Apple released Xcode 14.0 on September 12th, and so we wanted to clarify what this update means for DexProtector.

As the Xcode 14 release notes explain:

As you might already be aware, up until now DexProtector’s code hardening mechanisms for Swift and Objective-C have been applied at the bitcode level: that’s String Encryption, Hide Access, and, most obviously, Bitcode Obfuscation.

That’s why we have been preparing a transition away from bitcode from the moment Apple made the announcement back in June. In fact, it’s a move we’d already considered making - the announcement just expedited things for us.

So, our recommendation to you is to continue with Xcode 13.4.1 for just another few weeks until the updated version of DexProtector arrives. That way there should be no disruption at all.

I hope this email clarifies any questions you might have had about Xcode and DexProtector. If any other queries come to mind, please do let us know and we'll be pleased to address them. 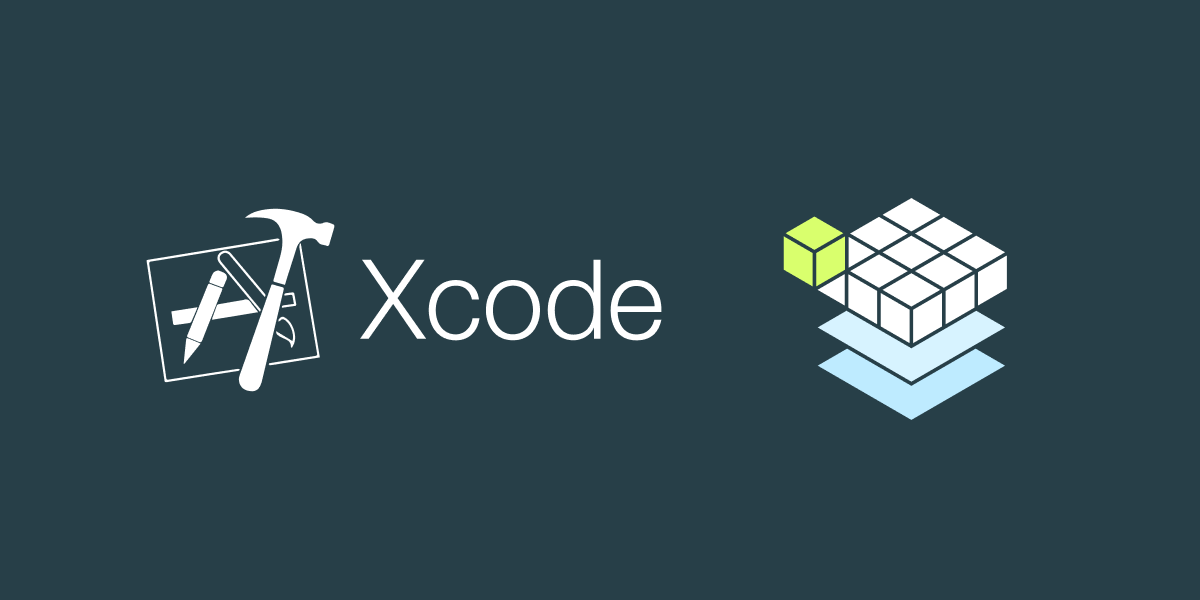